San Jose – The kitchen as a fun, social area

This project was particularly interesting as the clients had a fascinating list of elements which they wanted this kitchen to include, putting an emphasis on the lighting.

The clients approached us wanting to modernize and upgrade their entire kitchen, while keeping comfort a key part of their lifestyle.

We started by designing beautiful, high end cabinets which ended up being the showcase of the entire space. For the island cabinetry we used an exotic Ebony veneer and stained it a dark chocolate color, while the rest of the cabinets were a combination of white acrylic and glass with an aluminum frame. Colored lights were incorporated into these cabinets, adding another dimension to them.

We decided to shape the island into a half sphere and create two tiers to maximize the space on either side. A thick glass was used on the sitting side of the island and incorporated an LED strip with six color settings to set the mood.

We repeated this with the toe kick, adding more LED lighting in that location as well.

The finishing touches were placed in the shape of a dark, dominant Cambria quartz countertop to add depth and movement, paired with a clean and neutral porcelain tile from Porcelanosa.

An enjoyable project for our team that ultimately turned into an enjoyment area for our client.

What our clients are saying 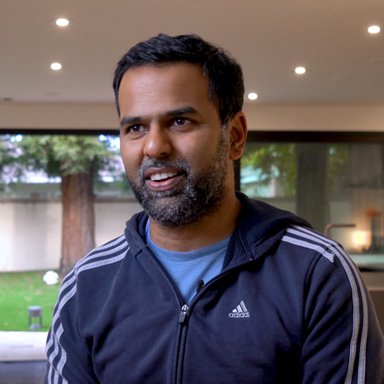 Eledora: SOD was flexible and worked closely with... 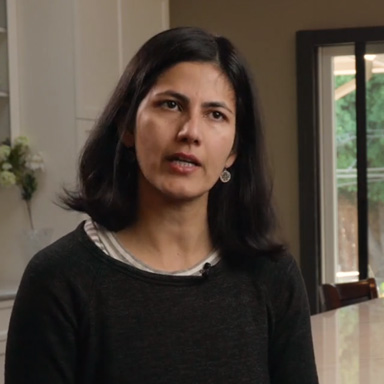 Bayview: SOD was considered one of the good... 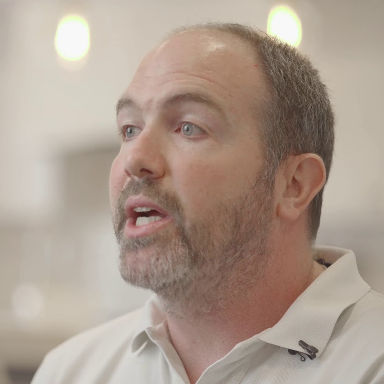 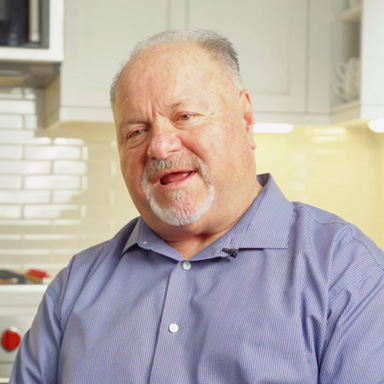 Marable: We found SOD through Houzz, the communication... 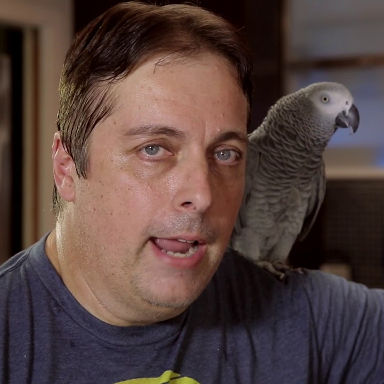